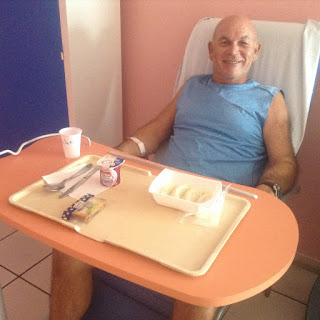 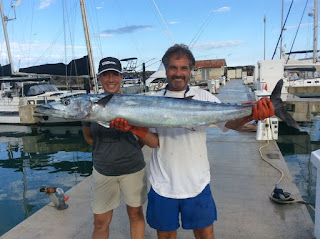 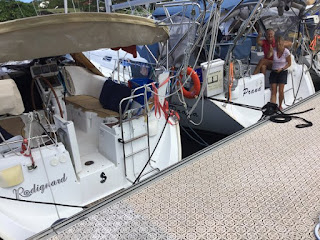 The European model shows the formation of a subtropical cyclone next Tuesday in the Atlantic Ocean. 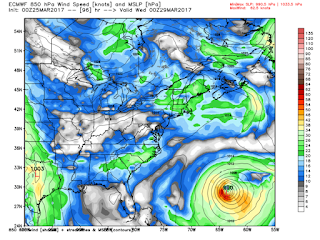 Just one hurricane has ever formed in the northern Atlantic Ocean, Caribbean Sea, or the Gulf of Mexico in the month of March—a time when the oceans are still cold from the winter months in the northern hemisphere. This occurred in 1908 with an unnamed hurricane that, according to the Atlantic Hurricane database, reached sustained winds of 100mph and caused damage in the Caribbean islands.

As the 1908 cyclone formed long before the National Hurricane Center existed, there has never been a "named" storm in March. That could change next week, as an area of low pressure may develop several hundred miles to the east of Florida, in the Atlantic Ocean. This storm system is unlikely to be a major threat to landmasses, with the possible exception of Bermuda. Due to the rarity of March cyclones, however, it would garner significant attention.

Any cyclone that forms next week would almost certainly be classified as a "subtropical storm" (the Miami-based National Hurricane Center began naming subtropical storms, in addition to tropical storms, in 2002). It would originate from a mass of cold air that recently moved off of the United States, eastward, into the subtropical area of the Atlantic Ocean. Unlike "tropical" storms, subtropical storms have cold air at their centers and generate energy from the interaction of cold and warm air masses. (By contrast, a tropical cyclone derives energy from latent heat, as water vapor evaporates from the ocean's surface and condenses into liquid water).

Forecast models indicate a low pressure system will develop early next week. It may reach a "peak" in strength by Tuesday or Wednesday, potentially with 40 to 60mph winds, which would exceed the 39mph threshold for a storm to get a name. In this case, the storm would be named "Arlene."

Inevitably the question of climate change will come up with this system, should it develop. What we do know is that the professionals at the National Hurricane Center will not be motivated by politics to name, or not name, this system. The decision will be made on meteorological merits. Less certain is whether warmer oceans due to climate change—seas are about 1 Celsius degree warmer than normal this winter in the region—can be blamed for the formation of an Atlantic subtropical cyclone in March. That analysis will have to wait until such a storm forms, if indeed it does form. But sometimes it's important to remember that weather may just be weather. 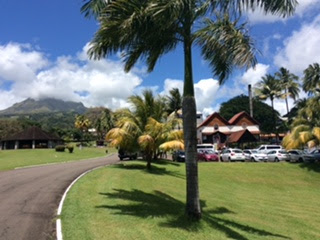 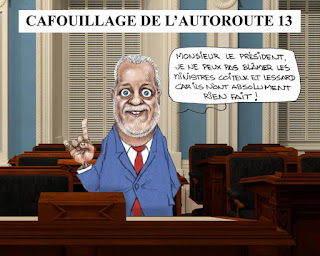 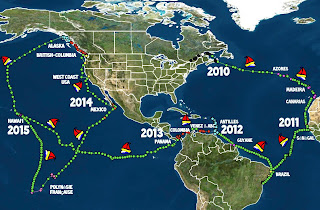 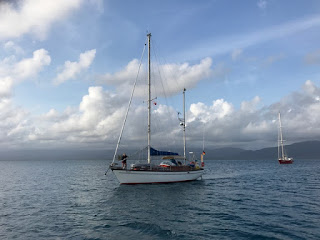 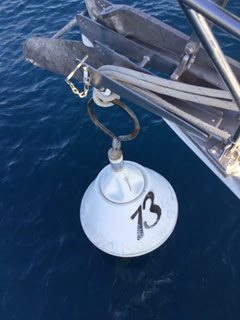 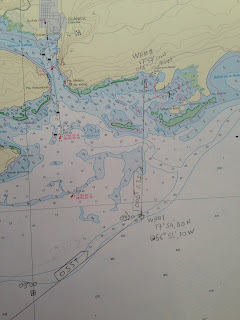 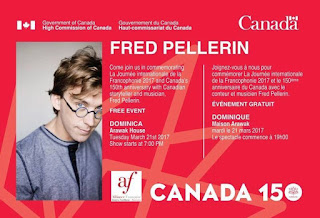 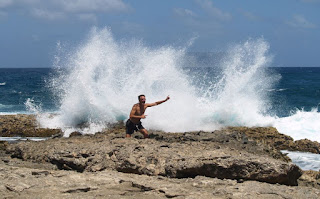 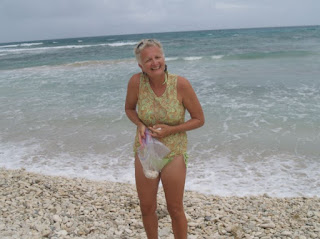 All is good on board Ambition!

Can you please share this post. This couple left La Gomera (Canaries) on 17/01 on their sailing boat called Katua. Since then no news and noone has been able to reach them. Their families are extremely worried. We think they were heading towards Cape Verde or The Antilles.