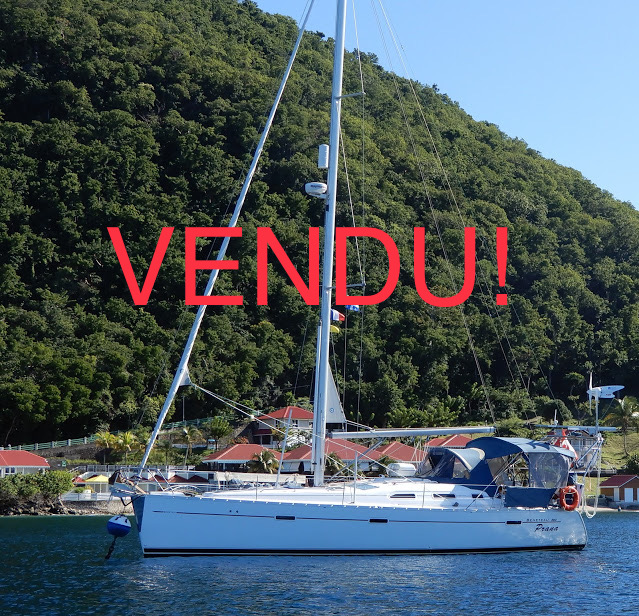 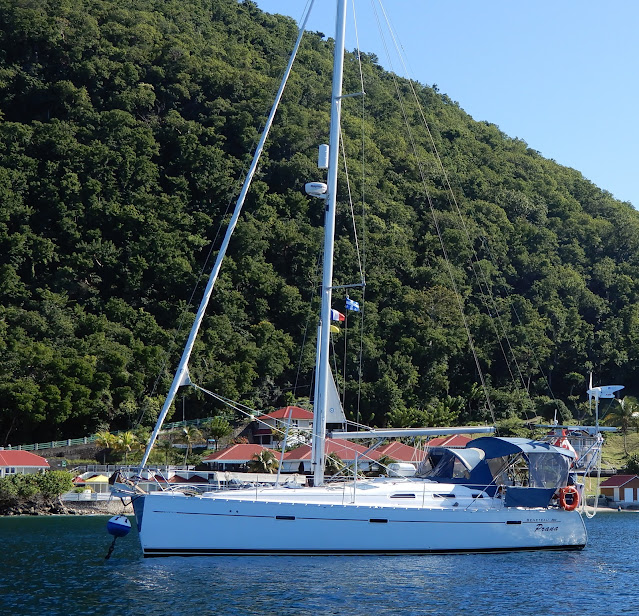 Feb. 18—PLATTSBURGH — Plattsburgh International Airport will temporarily close its runway, thus suspending incoming or outgoing flights, from April 13 through about June 22 to allow for the repaving of almost 4,400 feet of the runway's middle portion. "It's a 16-inch concrete (runway) and while concrete has a long life, it doesn't last forever," Airport Director Chris Kreig told The Press-Republican. TWO SEGMENTS Kreig explained that the process of repaving the 11,759-foot runway began back in 2008, when about 2,000 feet on the south end was redone. Another approximately 2,000-foot section was completed in 2018. "The last portion is the balance of the runway that we will be starting in April and finishing on or about Labor Day, some time in September," Kreig said. "The downside of having one runway is at some point you're going to have to do the middle portion and that's going to necessitate closing it." The remaining section will be broken down into segments of about 4,400 feet that spans the middle of the runway and 3,700 feet on the northern end. Work on the former is what necessitates the planned temporary closure beginning April 13. Kreig said Plattsburgh International has coordinated with a variety of airport stakeholders, including airlines, the U.S. Department of Homeland Security, the Federal Aviation Administration and tenants, so they are well aware of the dates. FULLY FUNDED Kreig said the project is being overseen by the airport's engineering consultant, C&S Companies of Syracuse. According to the Clinton County Legislature-approved resolution awarding the bid for the project, Rifenburg Construction Inc. is the contractor. The Troy-based company put forth a $12.5 million estimate. Kreig explained that, normally, the Federal Aviation Administration funds 90 percent of such projects, with New York State and Clinton County splitting the remaining 10 percent. But since the funding came through last year, the Coronavirus Aid, Relief and Economic Security (CARES) Act dictates that 100 percent of the project will be funded by the FAA. When all is said in done, the total cost of repaving the whole runway, beginning with the construction that took place in 2008, comes to about $20 million, Kreig said. "If we were going to replace the existing runway with concrete instead of asphalt, that would have been cost-prohibitive," he added. TIMING Once the runway reopens, there will be about 7,000 feet of usable runway for airlines and others to utilize while the northern end is repaved over the summer. Kreig said the target reopening date of June 22 could be moved up if work is completed. "Ultimately we want the project finished, but we want it done safely," he added, noting that it will be about 20 years before the runway needs to be repaved again. Kreig said the hope is that, due to vaccine rollout and the public's diligence, the resumption of flights at the airport will coincide with the easing up of certain COVID-19 restrictions, such as those on cross-border travel, and the return of air travel to somewhat normal levels. "We are hopeful that the timing is such that we can be getting increased air service in here and get people back traveling again." Kreig said he has flown recently and, though the experience was certainly different, it was safe. "The airlines have been taking a lot of precautions, a lot of extra effort to make sure air travel is as safe as possible. We want to reinforce to the traveling public that, if you're going to fly, a) it is safe and b) we want you to fly out of your local airport." Kreig advised people to visit the airport's website, flyplattsburgh.com, to stay updated regarding the runway closure and other changes. Email Cara Chapman: cchapman@pressrepublican.com Twitter: @PPR_carachapman ___ (c)2021 the Press-Republican (Plattsburgh, N.Y.) Visit the Press-Republican (Plattsburgh, N.Y.) at pressrepublican.com Distributed by Tribune Content Agency, LLC.
Publié par Réseau du capitaine Le samedi, mars 20, 2021 Aucun commentaire: 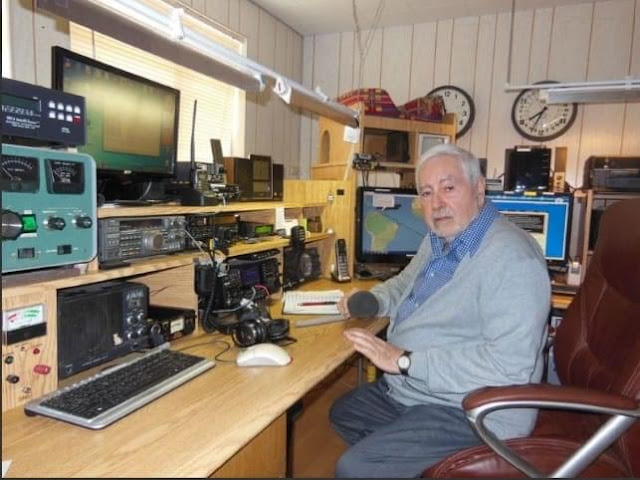 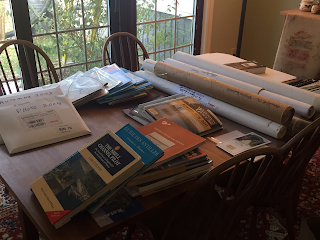